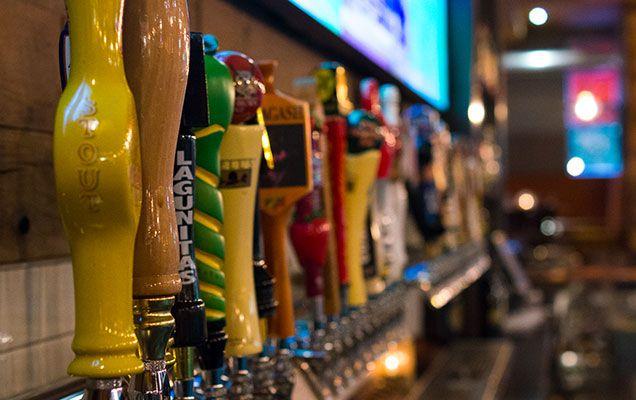 From coast to coast and throughout the heartland, it’s a good time to be a beer drinker in America. The country is now home to more than 3,000 breweries — more than any time since the 1870s — and the growth shows no signs of slowing. Across the nation, publicans are doing their part to stoke our craft-brew love affair by opening bars with incredible beer selections. From an outdoor cafe in the middle of a California park to a Colonial-inspired tavern in New England, here are the 12 hottest new beer bars in the U.S. 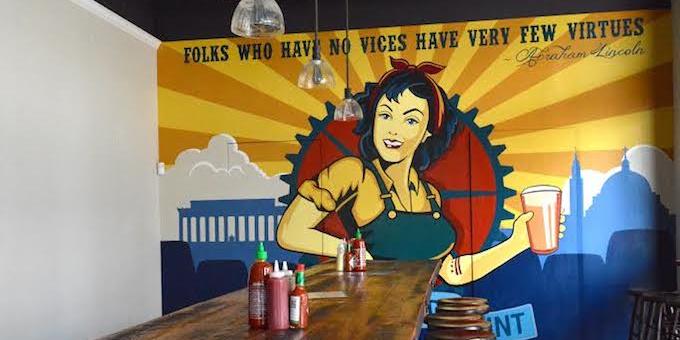 Publican John Andrade continues his conquest of the District’s brew scene with this rustic tavern near the Catholic University, which one-ups sister establishments Meridian Pint and Smoke & Barrel in the sustainability department by devoting the majority of its 24 taps to locally made beers. A huge lineup of large-format bottles complements the pours, and the menu of upscale pub fare will satisfy vegetarians and meat lovers alike.

To read the full article, please go to:
Zagat.com